Revenant: A Game of Vengeance

UPDATE: The latest version of REVENANT is available here.

I recently posted a new RPG playtest demo on the Last Redoubt Games page called Revenant. The core concept for this game is that the player is a restless spirit drawn back into the world of the living to avenge its death. Drawing heavily upon the “revenge story” tradition of films like The Crow or the Kill Bill series, Revenant encourages players to avenge their deaths by slowly destroying the things that matter most to their killer before finally destroying them directly.

The concept is pretty dark and I deliberately avoided including any sort of redemption mechanics. Your hatred for your killer is what brought you back from the dead and you cannot rest until you’ve had your vengeance.

Like most of the other games I’ve designed, Revenant is very narrative heavy and light on rules. It’s also specifically designed as a two-player game (although there is a variant included for more players). The player and the GM work together to tell a collaborative story about how the Revenant pursues and carries out its revenge. Narrative control passes back and forth between the two throughout the game, but the rules (such as they are) don’t provide much in the way of restrictions. As long as both the player and the GM agree on how to resolve situations, pretty much anything goes.

The playtest pdf gives you pretty much everything you need to play other than six-sided dice and something to write with. There are no stats, but a character sheet is included near the end of the document. So take a look and let me know what you think. As always, I’m interested to hear thoughts and suggestions.

Oh, and if you’re looking for something to strike the right tone for the game, check out this Spotify playlist I put together to put me in the appropriate frame of mind for, you know, rising from the dead and seeking vengeance. 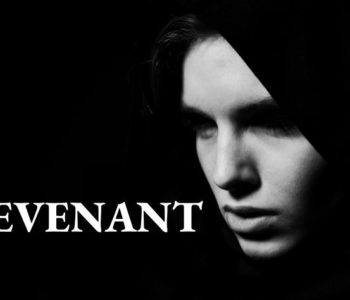 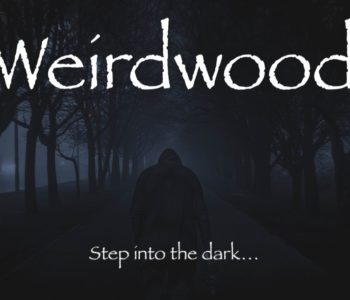 Venture Into the Weirdwood…

To Sail the Crimson Seas…

The Long Road to the…

Welcome to the Last Redoubt